To some extent, unethical behavior results from people’s limited attention to ethical considerations, which results in an ethical blind spot. Here, we focus on the role of ambiguity in shaping people’s ethical blind spots, which in turn lead to their ethical failures. We suggest that in ambiguous settings, individuals' attention shifts toward tempting information, which determines the magnitude of their lies. Employing a novel ambiguous-dice paradigm, we asked participants to report the outcome of the die roll appearing closest to the location of a previously presented fixation cross on a computer screen; this outcome would determine their pay. We varied the value of the die second closest to the fixation cross to be either higher (i.e., tempting) or lower (i.e., not tempting) than the die closest to the fixation cross. Results of two experiments revealed that in ambiguous settings, people’s incorrect responses were self-serving. Tracking participants' eye movements demonstrated that people’s ethical blind spots are shaped by increased attention toward tempting information. 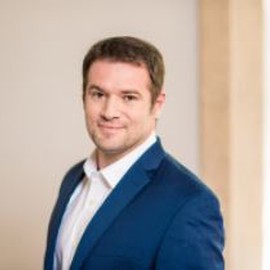 currently at the Psychology Department of Virginia Tech

I worked in Italy, Arizona, Israel, the Netherlands, and Brooklyn (NY). I study judgment and decision-making. 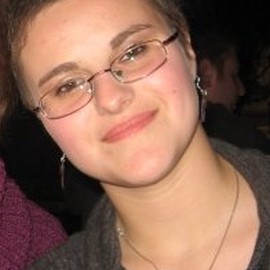 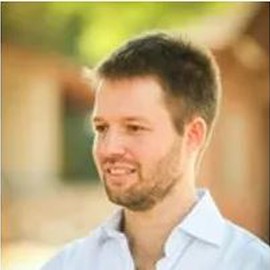 Interested in fairness, ethics and other things we fail to maintain 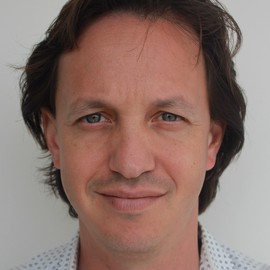