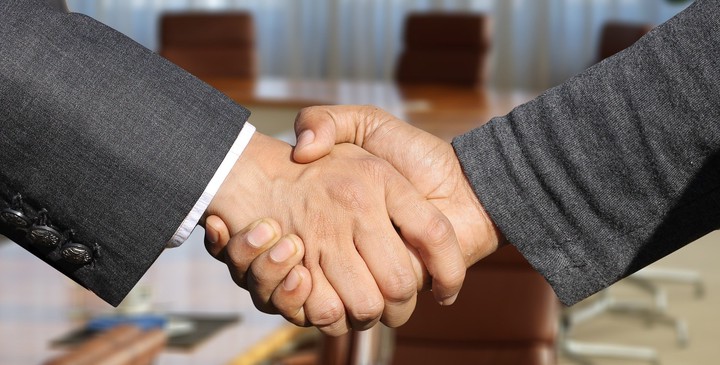 From cooperation to dishonesty: How concern for others can lead to unethical behavior

Cooperation with others is common and beneficial in organizational as well as personal settings. Working together allows people to achieve mutually beneficial outcomes and prosper. While the benefits of cooperation are clear, recent work suggests that when people work together (rather than alone) they are more likely to engage in dishonest acts aimed at boosting their profit, apparently because it is easier to justify lying when others share the profit. It thus seems plausible that experiencing cooperation from counterparts may increase people’s likelihood to reciprocate, even when reciprocation requires bending ethical rules. The main aim of the proposed research is to explore whether, and how, cooperation increases people’s concerns regarding their counterparts’ outcomes, and thus encourages bending ethical rules in order to profit the cooperating others. Such dishonest reciprocation, may not only allow one to display care about the other’s outcome, but also increase the likelihood of future cooperation, potentially leading to a slippery-slope spiral of unethical misconduct. Addressing this possibility, a theoretical process-model is developed in which the degree of unethical behavior depends on the degree of experienced cooperation. Specifically, the proposed research has three aims: Identifying (1) situations in which experiencing cooperation translates into dishonest behavior benefiting the other; (2) psychological mechanisms underlying such dishonesty; and (3) situational factors that may remedy such undesired unethical behaviors. The model is systematically tested by employing experimental social psychological and behavioral economic paradigms. Beyond its theoretical contribution to understanding the effects of cooperation on unethical behavior, the project has societal relevance in crafting interventions tailored to boost ethical behavior in organizations and society. 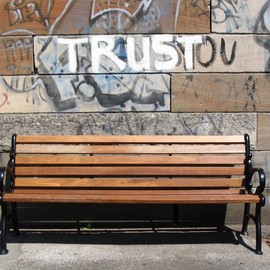 We study how people behave when their decisions and actions impact others.

Bruno Verschuere, Shaul Shalvi (2014). The Truth Comes Naturally! Does It?. Journal of Language and Social Psychology.

Eyal Peer, Alessandro Acquisti, Shaul Shalvi (2014). “I cheated, but only a little”: Partial confessions to unethical behavior.. Journal of Personality and Social Psychology.